The justice system is a cornerstone of our society. The role and efficacy of the justice system are almost invariably called into question when society experiences social or political turmoil. The judiciary is expected by some to be “tough on crime” and by others, to be vigilant in safeguarding civil rights and liberties.

On day four, Fellows pondered questions relating to justice with Dr. Margaret Ng, who had completed a doctorate degree in philosophy before going on to become (among other things) a barrister, newspaper columnist, author and politician, and Salt, a working philosopher and co-founder of Corrupt the Youth, a group dedicated to making philosophy accessible and promoting self-reflection and inquisitiveness among young people. 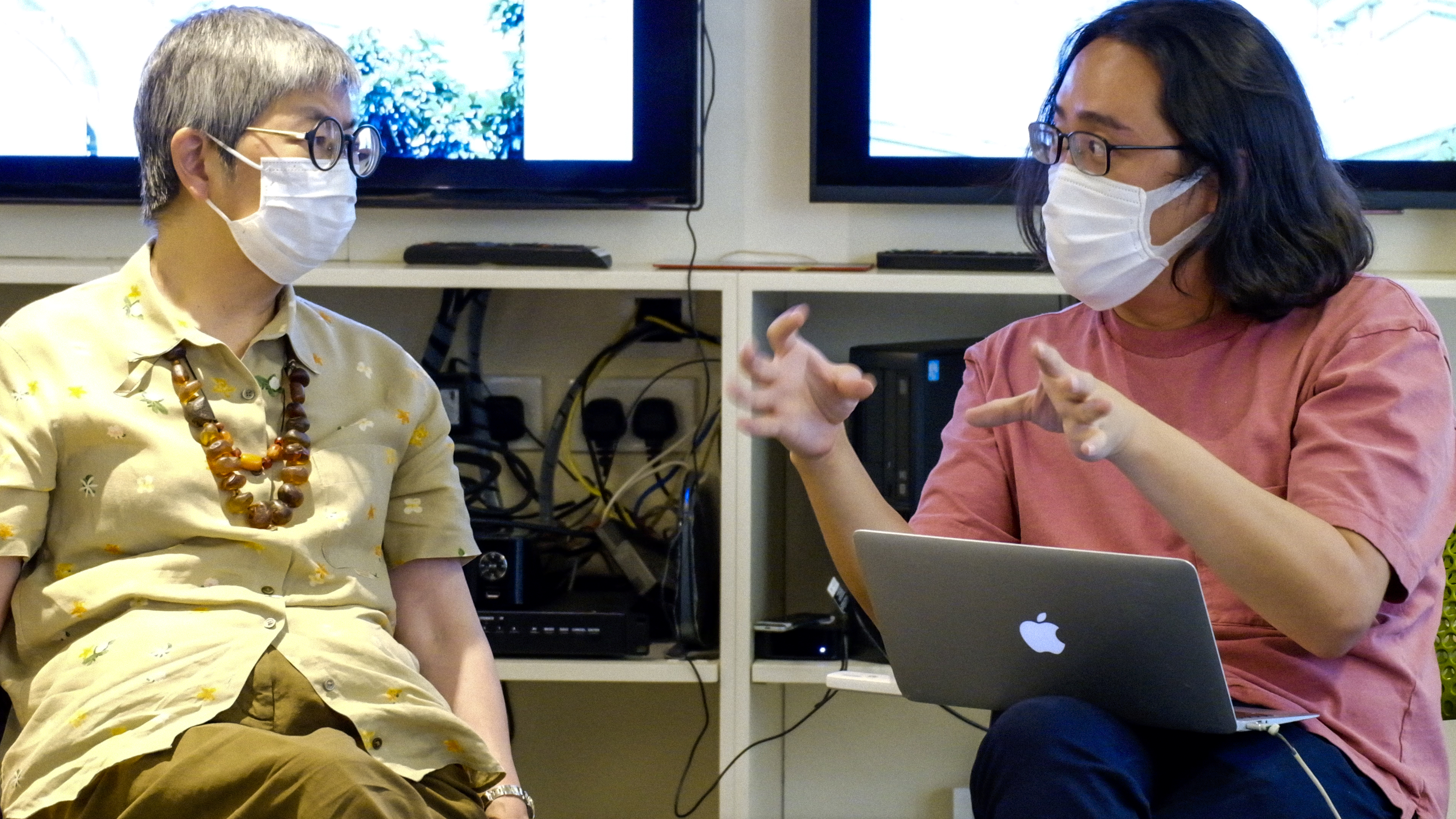 1)  Nature vs society: Are principles of justice universal and eternal, or are they a product of cultural consensus?
2)  Merit vs need: Should justice deliver what people deserve or what they need?
3)  Punishment vs protection: What is the aim of justice – punishment of wrongdoings or protection of rights?
4)  Social needs vs law: Should the court respond to changing social needs or confine itself to administering existing law?

The speakers were quick to point out the binary nature of the questions and the danger of thinking in such absolute terms. “Often the way we approach questions reveals our presumptions,” Margaret said. Salt added that reframing the manner of our inquiry – for instance, through adopting a different theory – could change our presumptions and perspectives. 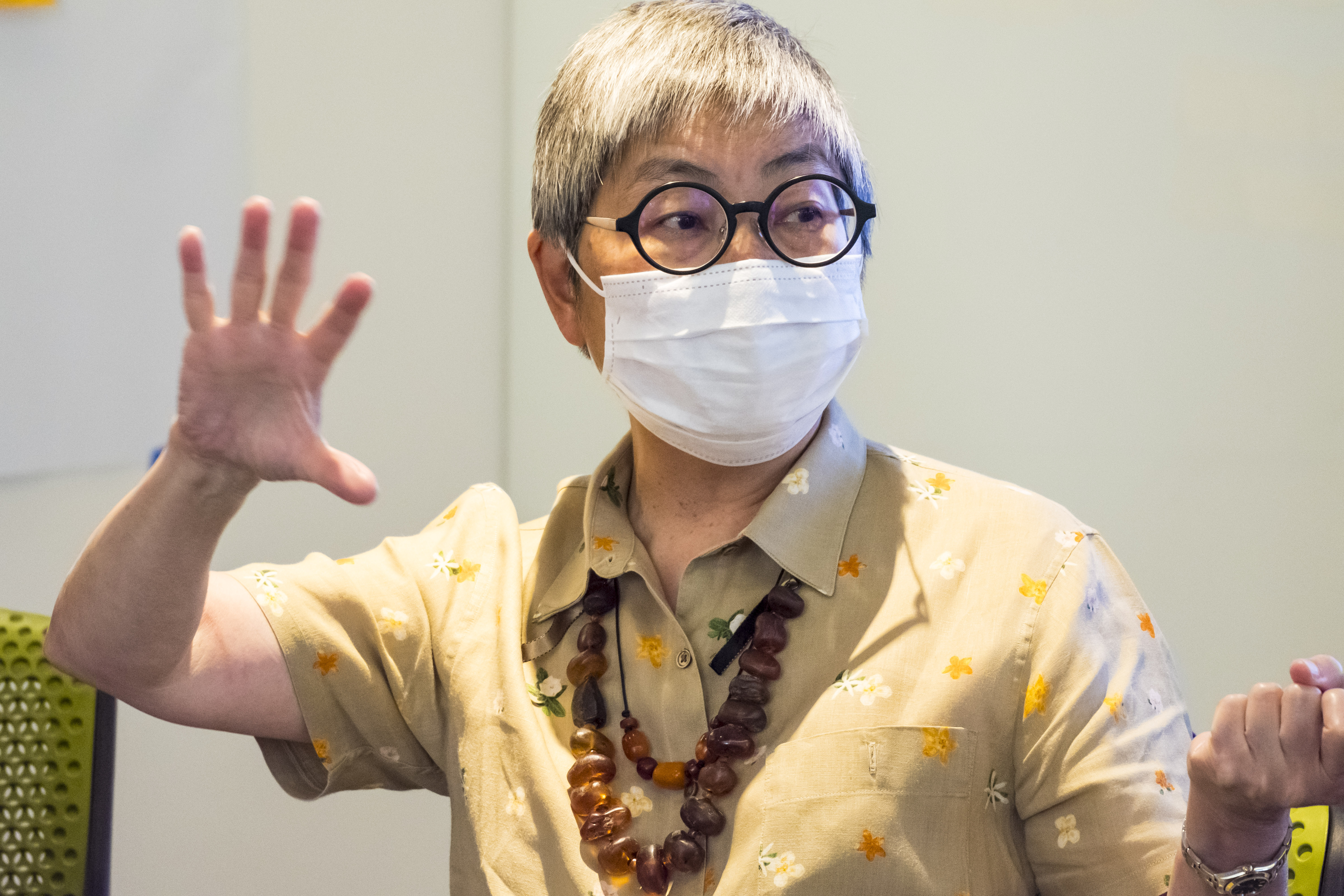 Functions of the justice system

Reference was made to ‘Hard Cases in Wicked Legal Systems: Pathologies of Legality’, a book on legal philosophy by David Dyzenhaus, Professor of Law and Philosophy at the University of Toronto. The book held out the apartheid South African legal system as a wicked one for its laws were made an instrument of a repugnant moral ideology. The systems’ priorities and principles are the primary factors that make a difference in legal outcomes.

Salt said, “The justice system is never perfect, so we should not have complete, unfounded faith in it or its institutions. We must ask what should be the roles of the justice system and what functions fall within those roles.” Margaret thought it important also to ask what procedures or structures should be put in place to facilitate the roles and functions. 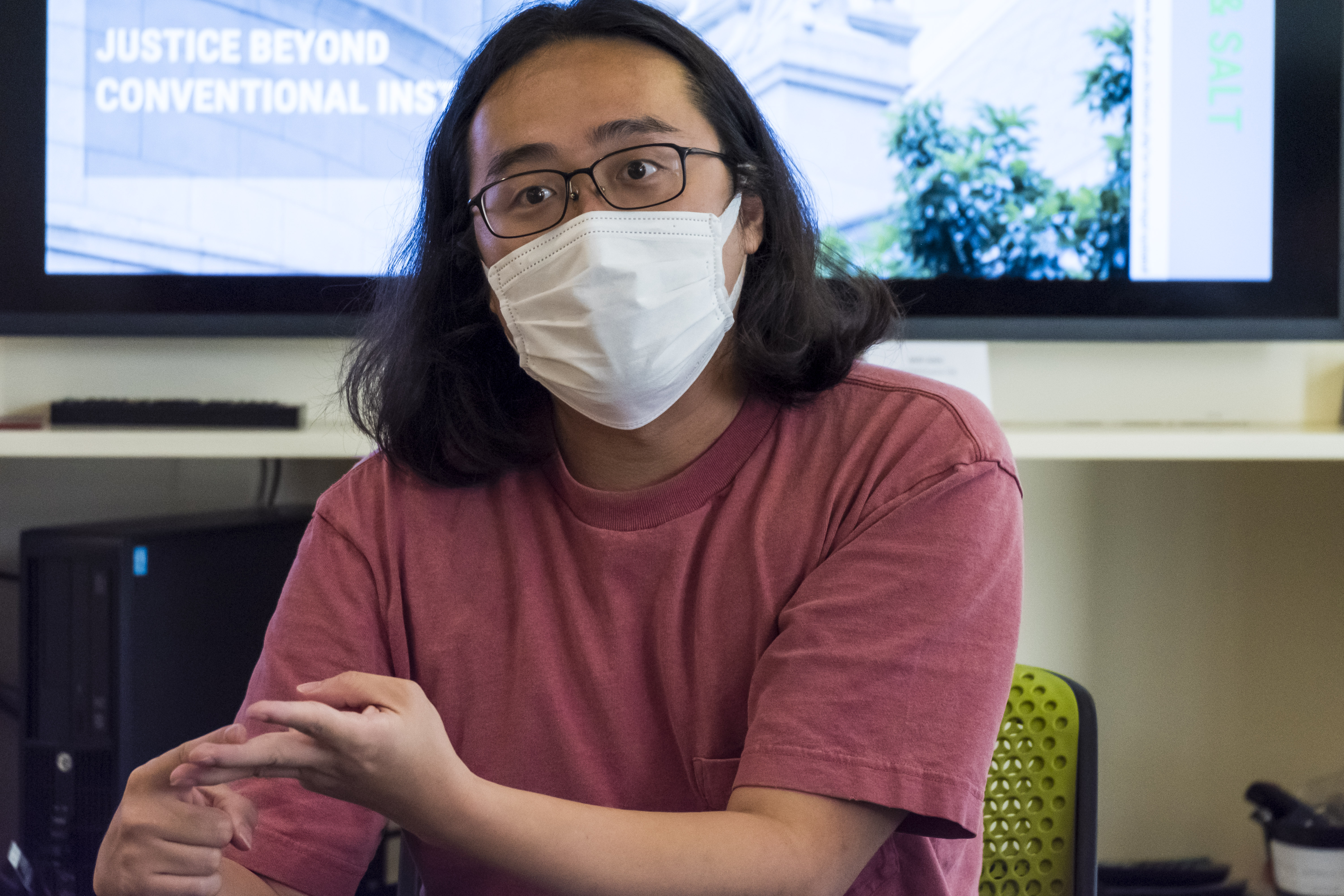 Avenues of justice outside the justice system

Divergence of views on legal outcomes was illustrated by the case of a dispute between a taxi driver and a disabled passenger in 1996, which began in the District Court and ended in the Court of Final Appeal in 2000. Issues of interest in the case included disability, discrimination, harassment as well as apology as a form of redress for loss and damage. Amongst Fellows, there was dismay that the disabled passenger’s demand for an apology was not met but also support for the driver’s refusal to apologise as well as fascination that a quarrel turned into prolonged litigation. One Fellow commented, “The capacity to have empathy for others should be taught through education and practice in culture, rather than stipulated by the law..” To this, another Fellow responded, “This understanding of justice is narrow. Is it not indirect discrimination if the standards used on abled individuals are indiscriminately applied to disabled individuals?”

That a justice system is a reflection of the culture and the consensus in society was discussed. While one society makes law to promote a particular culture and norm, another may opt to establish a social consensus that eventually influences legislative change. 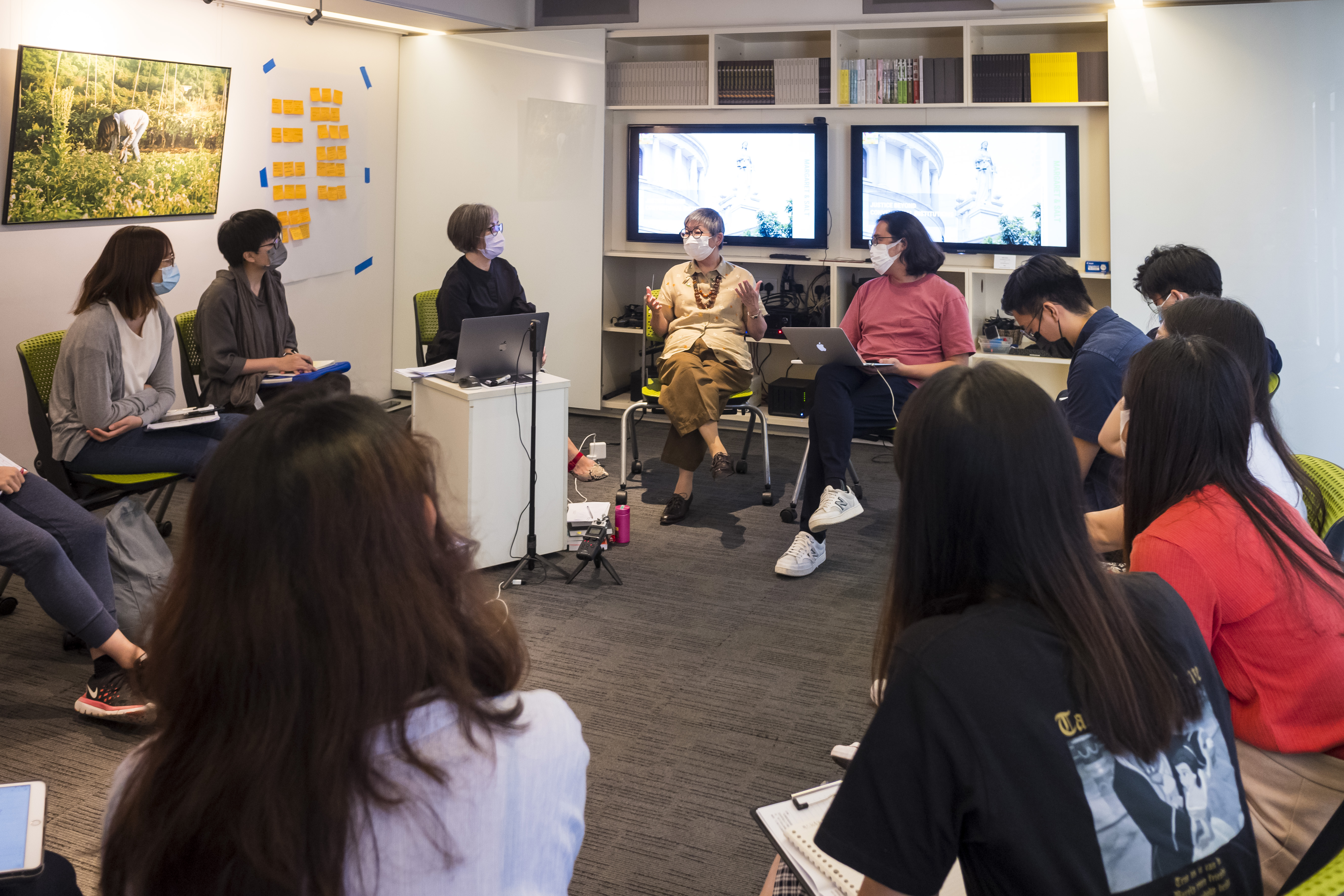 In closing, the speakers challenged Fellows to consider their role in relation to justice. Salt said it was important to stay open-minded and be willing to reframe one’s understanding of justice in order to build a just society. “Find space and opportunities around you to practise your justice beliefs. Just practices will pave the way for a more resilient society against turmoil and instability.” Margaret added: “How do we achieve justice through people-centred institutions? Think about your role. What can you do within your own circles and communities? We must move from being passive to active participants. Justice is every single person’s responsibility.”