Peace and conflict are big concepts which can be hard to grasp at times. To break down these concepts and make them more relatable in the context of everyday life and the community, we adopted games, facilitated discussions, theatre and other experiential learning tools in our Peace Fellowship.

Through a board game, fellows learned about and reflected on negative and positive peace, different approaches to handling conflict and matching the approaches to different conflict scenarios plus cases of peacebuilding in the community. 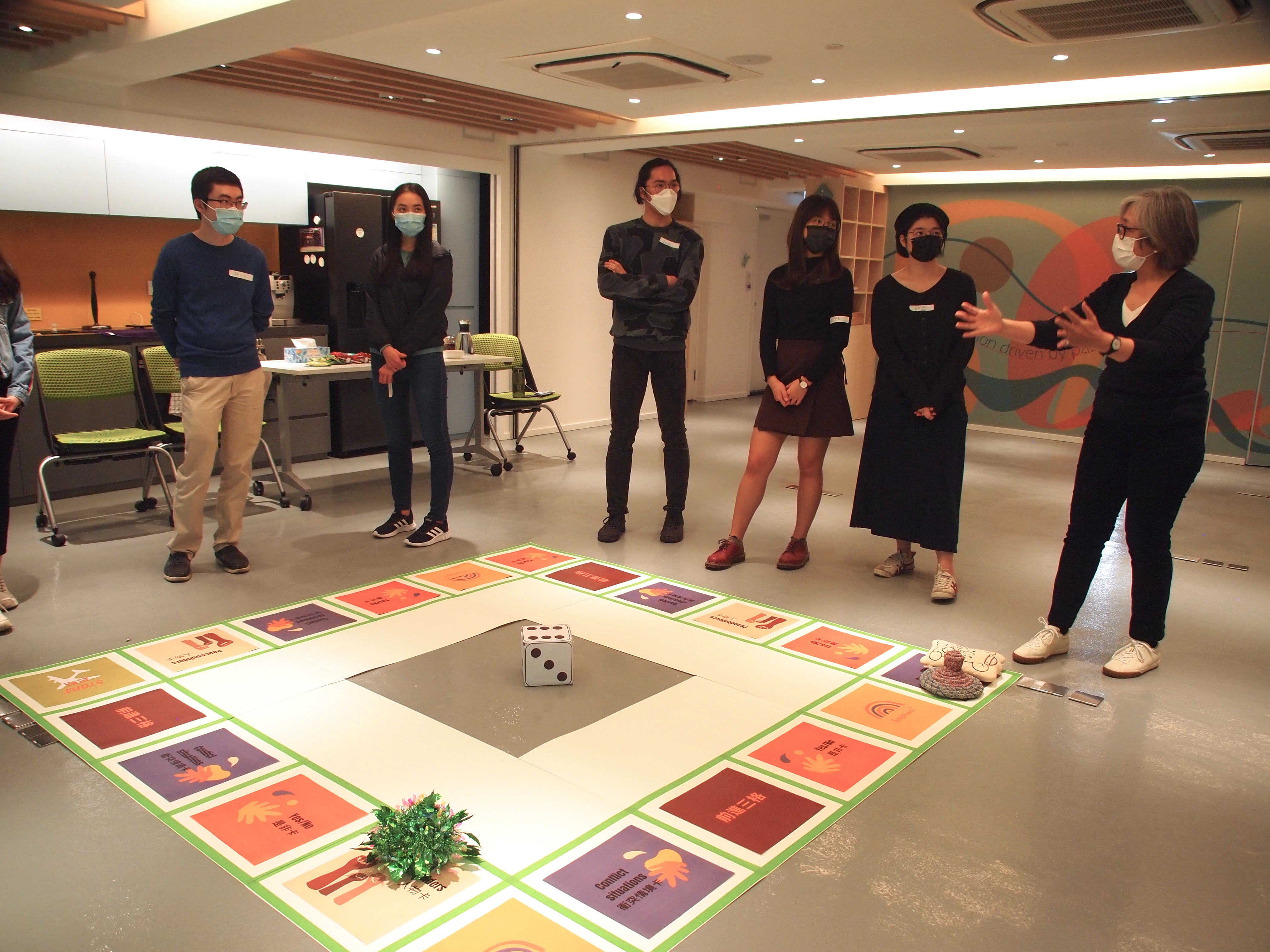 In another exercise, fellows were presented with a court case involving a columbarium. As they analysed the issue in question and identified parties who were affected, they began to appreciate the complexity of conflict with reverberations in the community that went far beyond the court room. They could see that a conflict involved many moving parts and shifting dynamics. They could also see that a conflict between two parties could be the expression of more fundamental social problems and that a conflict could trigger other conflicts. A key purpose of conflict analysis is to find connectors and the potential for peace, and the Fellows found them in unexpected people and places. 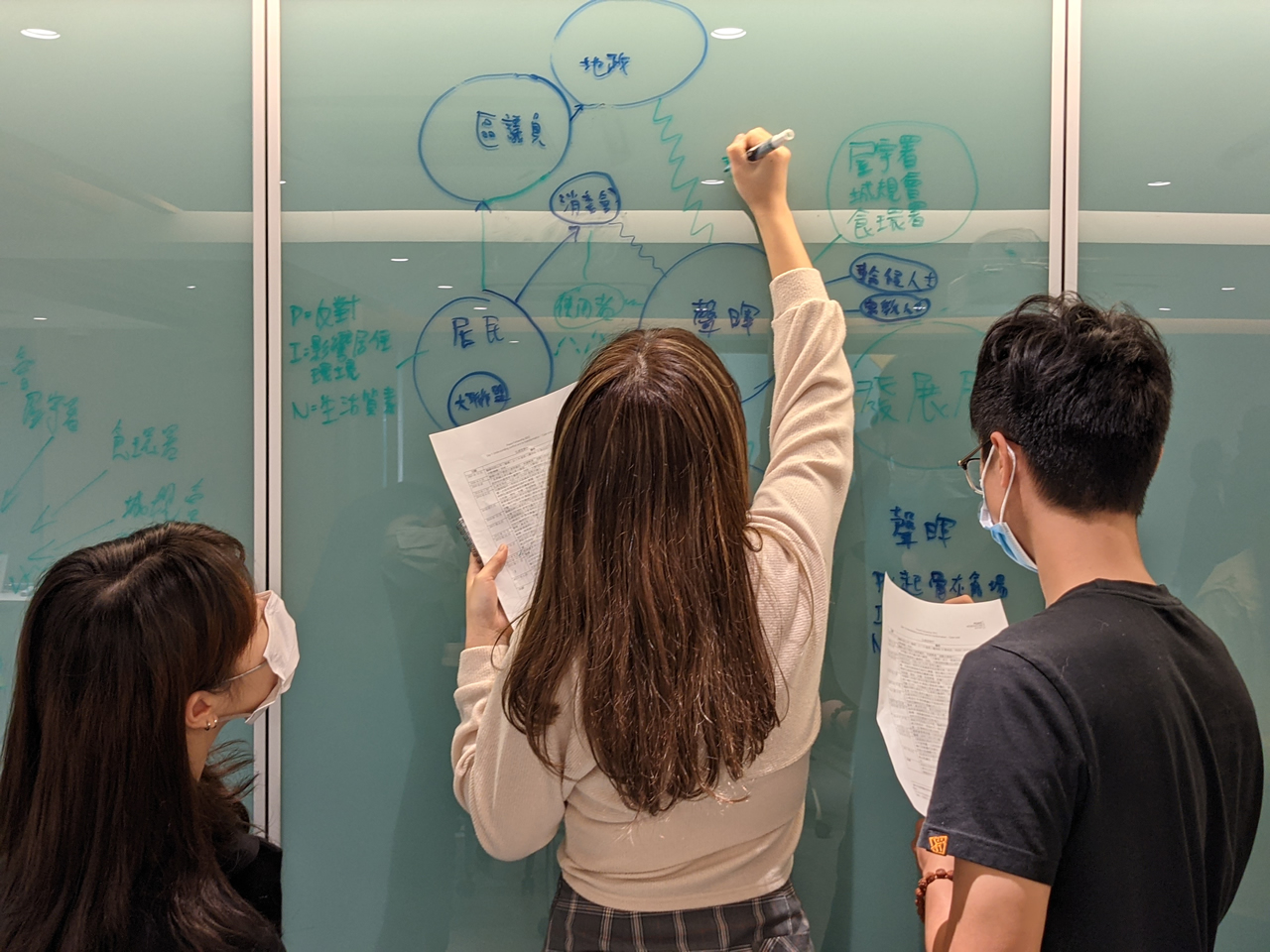 Fellows played the role of citizen journalists and interviewees in a session facilitated by Dr Hui Po Keung. Each Fellow had the chance to interview and to be interviewed. The subject matters? Peace, war, violence and nonviolence. The exercise was a challenge in self-expression, listening without judgement or retort, and presenting accurately and fairly the nuanced views on difficult matters. At the end of the session, some Fellows said how much they appreciated being listened to attentively (even for just a short period of time) and to hear their views being voiced and acknowledged. Others saw a parallel with dialogue and thought that with appropriate design and facilitation, one could engage the community in dealing with difficult and complex questions. 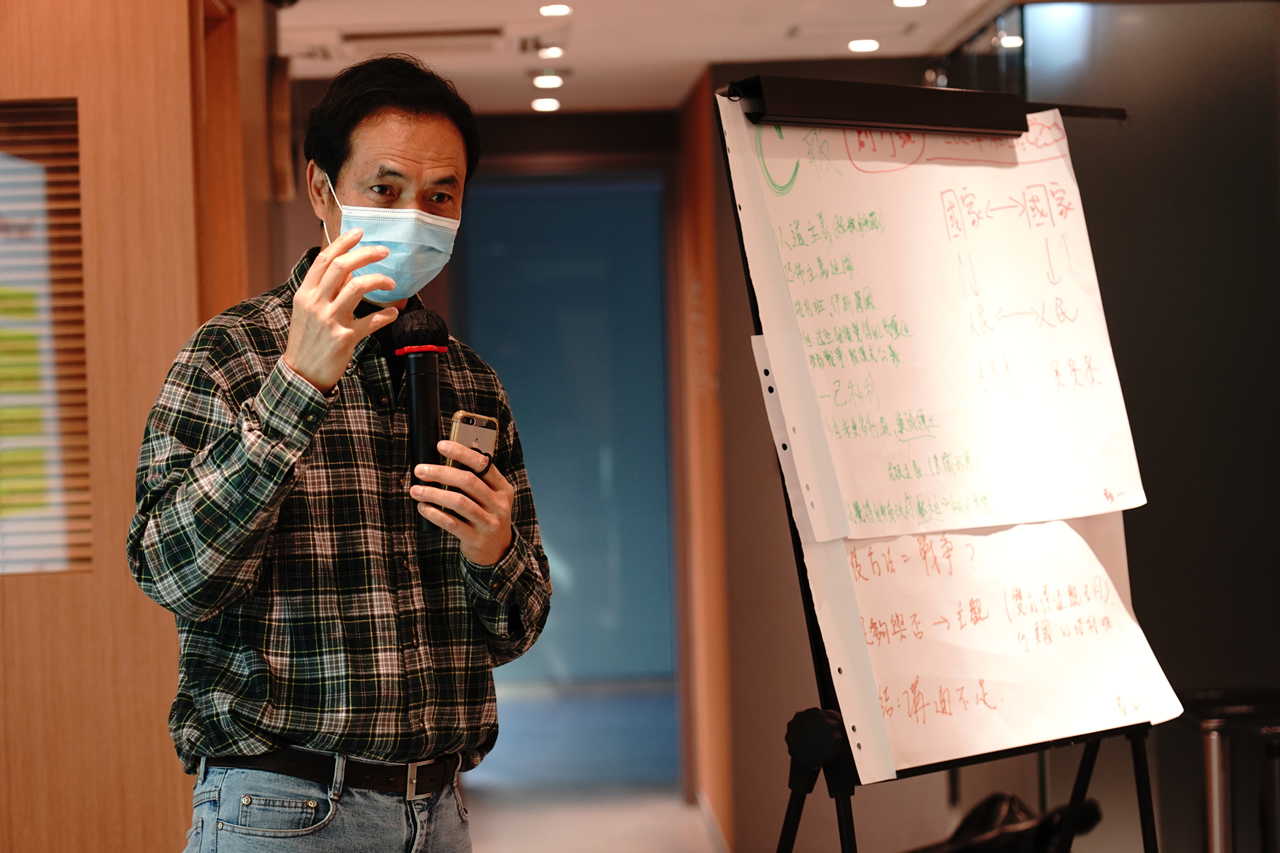