Community continued to be a major theme for this fellowship.

First up, fellows were asked to chart their respective communities. Each resulting chart revealed an assembly of connections – family, friendships, schools, university, membership of interest groups, a favourite hangout and neighbourhood, being connections formed through fortuity of birth, familiarity, interaction, shared beliefs, values, concerns or abilities, a sense of duty or a sense of belonging.

Each chart also constituted a sort of self-portrait: communities, as long recognised, is an important source of personal identity. 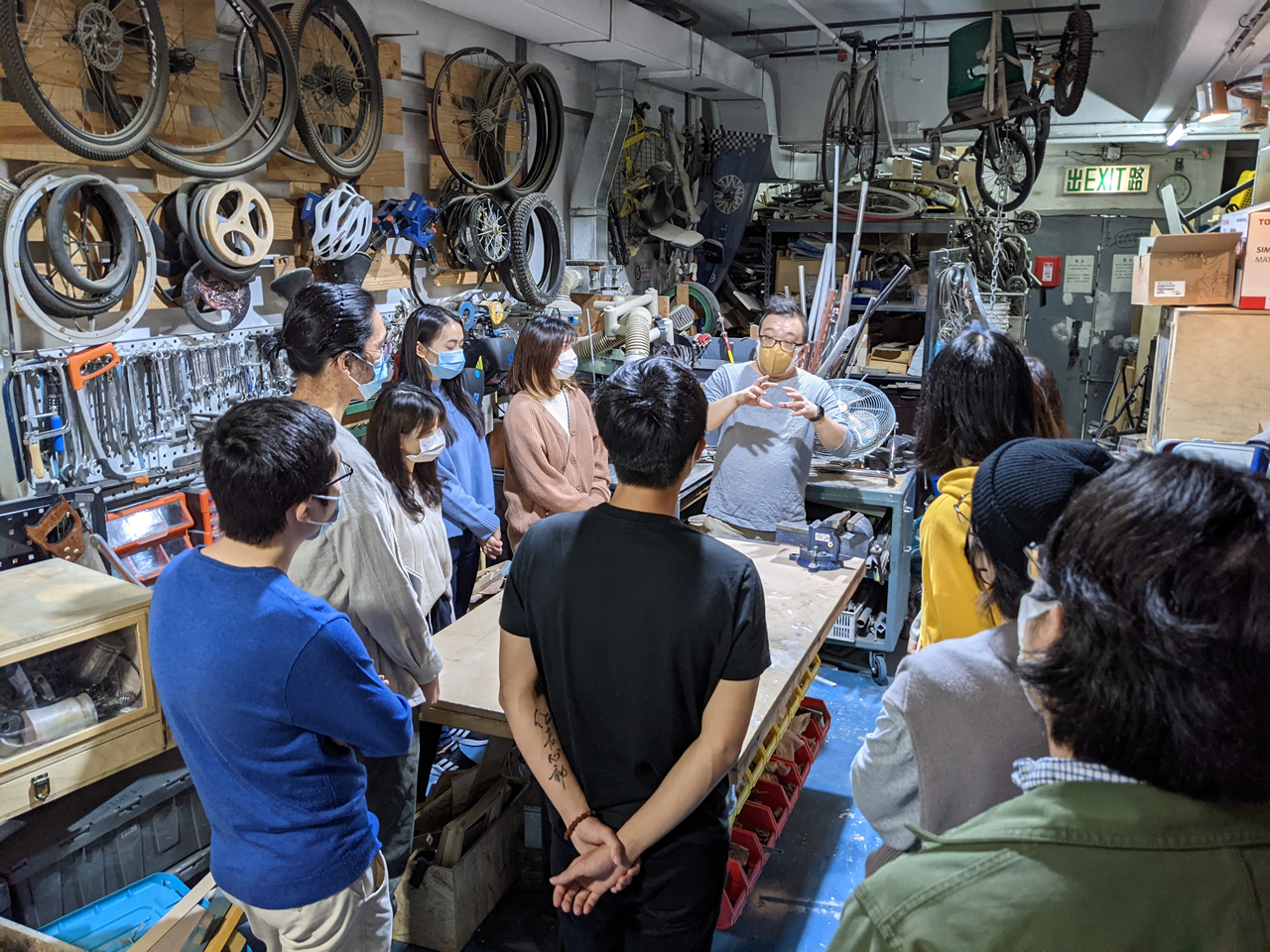 Awareness of one’s own communities – and beyond – was built up over the course of a few days,  through discussions, visits and neighbourhood walks.

Fellows were exposed to concepts of community, different forms of community engagement and the personal experience of guest speakers and their remarkable work in the community. Discussions started with the idea of parallel polis – informal, non-bureaucratic, dynamic and open communities that might become the foundation of a better society, as conceived by Václav Havel, the former president of the Czech Republic. For the communities that make up the polis to bring about a better society, for the whole to be greater than the sum of its parts, there must be bonding between the communities. 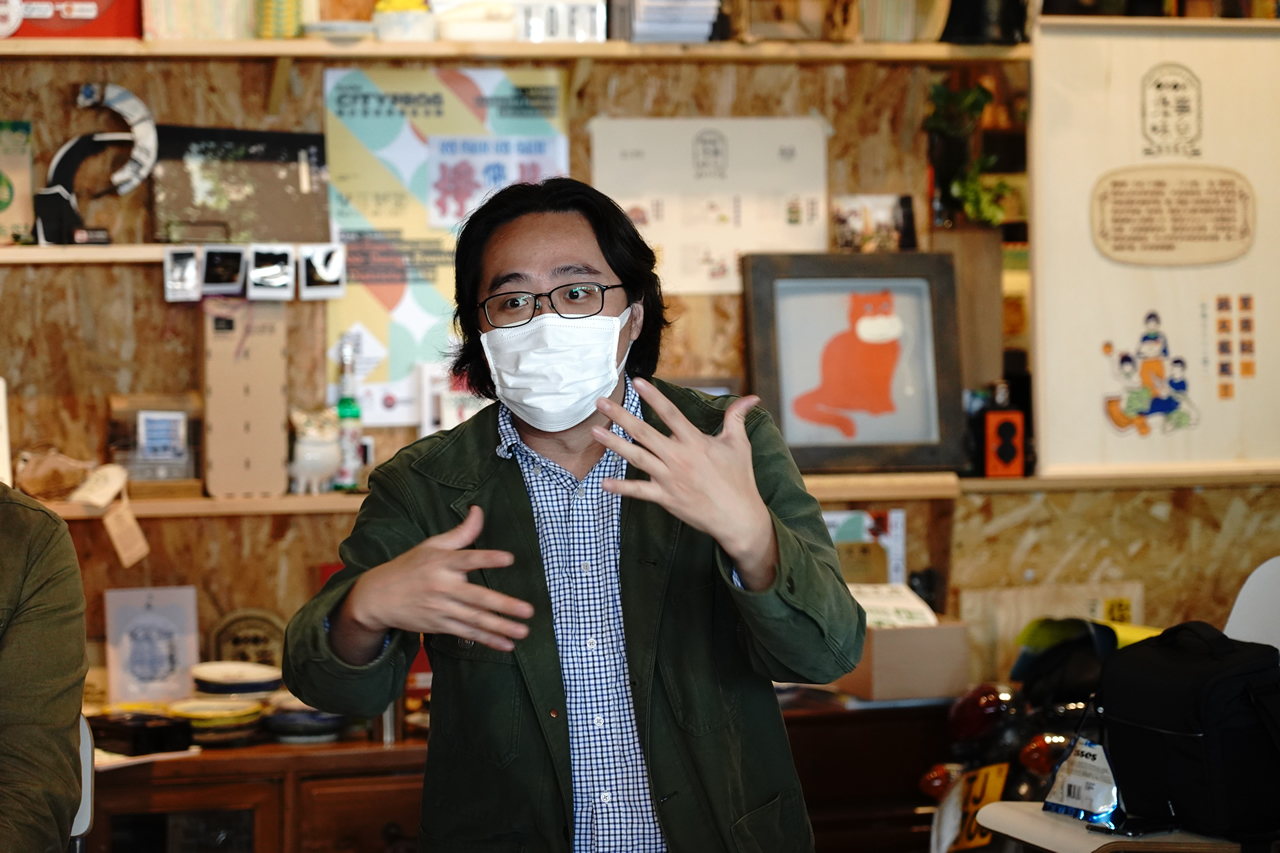 Bonding can come about accidentally from an impromptu guitar performance after a workshop or deliberately, through pushing a wooden cart fitted with a recording device to collect local sounds and stories, or making available microwave ovens and a colourful assortment of chairs and stools for workers nearby to heat up their lunch and eat in relative comfort.

Bonding, connection and relationships can break through socio-political rifts, one guest speaker said. 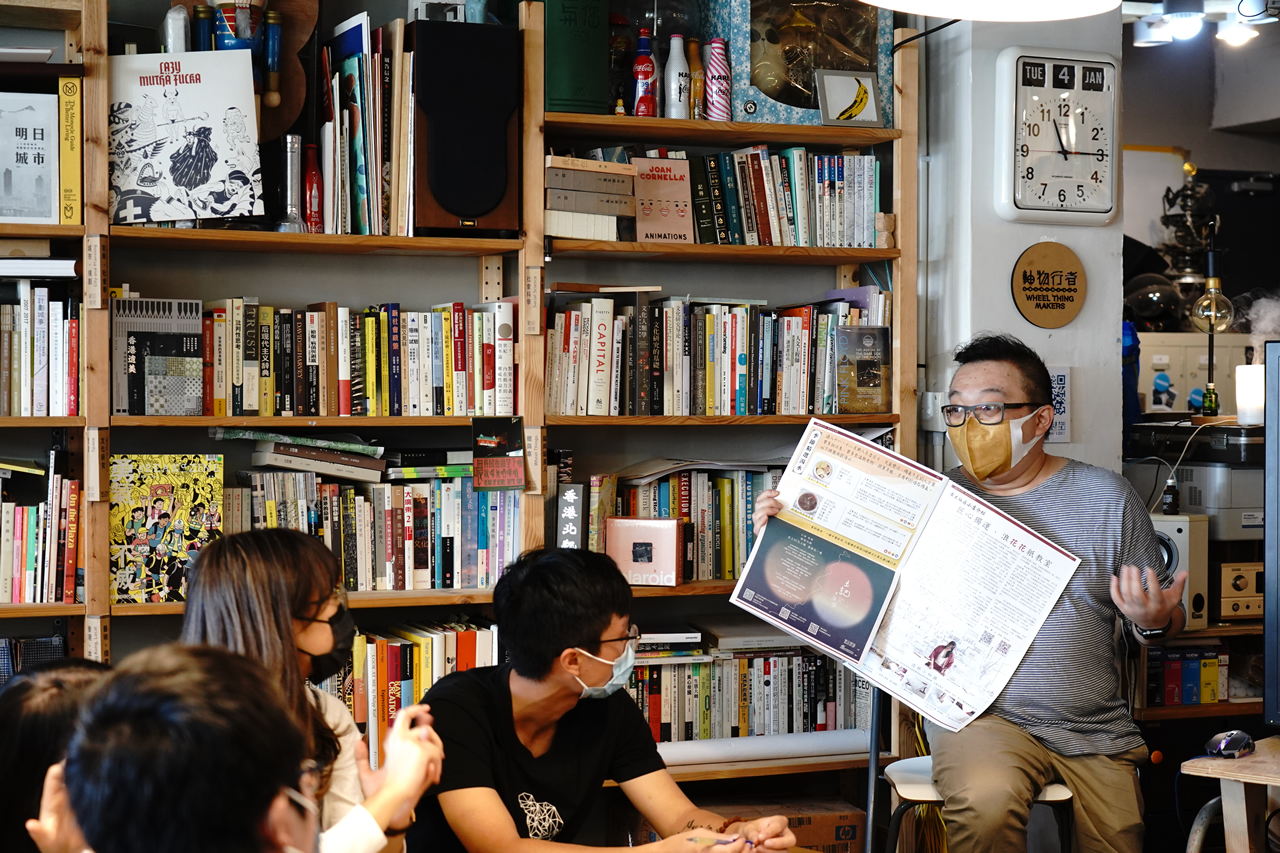 The individuals who shared their experiences represented groups with very different focus: for Corrupt the Youth, it’s philosophy and reflecting on life’s big questions; for Making on Loft, a physical space for turning creative ideas into objects, it is to conserve local identity; for ToHome, it is to help residents and businesses prepare for displacement and other drastic changes as a district undergoes urban renewal; for HER Fund, it is to advance gender equality and women's rights; for Health in Action, it is to eliminate health inequity.

Despite the very different focus, all the individuals pointed, in common, to some important principles of engagement with the community: listen for details, with patience, an open mind and with a view to learn; respect differences; do not be judgemental; be collaborative. One referred to members of the community as partners; another described the work as accompaniment rather than intervention. 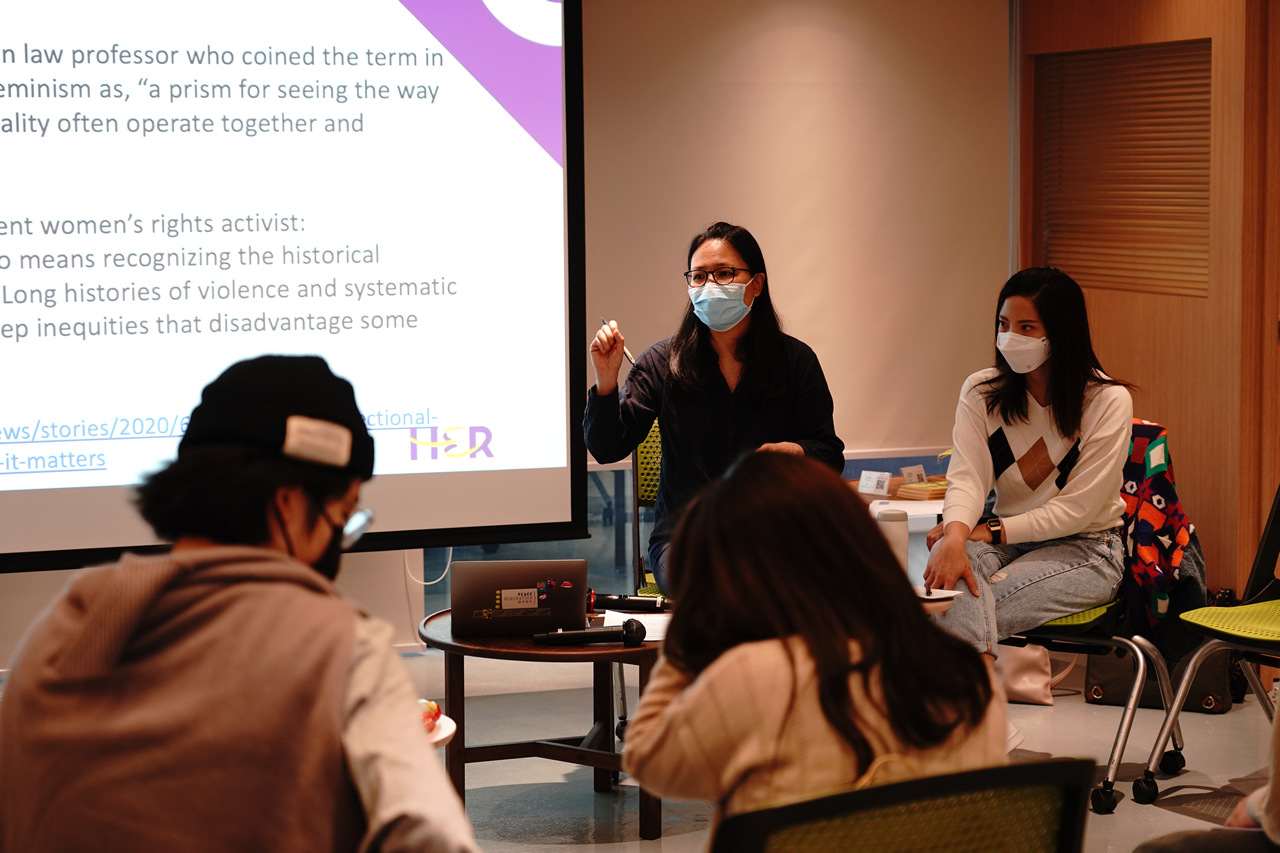 Neighbourhood walks made deep impressions on the fellows. One was inspired to contemplate co-existence between different factions on seeing a hipster cafe next to street stalls selling everyday goods. Two experienced the kindness of a stranger. Others found patches of oasis. The fellows’ renewed enthusiasm prepared them for their own community engagement projects.

“In modern, pluralistic societies it is almost impossible to achieve consensus on any given social issue, but it is important that people with diverse views and opinions are able to have honest and respectful exchanges with one another. The first step to achieving this is to establish community bonding such that we regard each other as members of the same community so that we would not question the character or good faith of those who have different views to us.”